A Few Ideas Which Can Help One Age Gracefully

People have been searching for the fountain of youth for a very long time. At one point they were searching for a literal fountain. In more recent times this has been a more metaphorical search. But in the end it boils down to the same shared desire. People simply don't want age to steal away some of the most important parts of life. But at the same time we do see some people who seem to age gracefully. And one can learn a lot of important tips by considering their example. 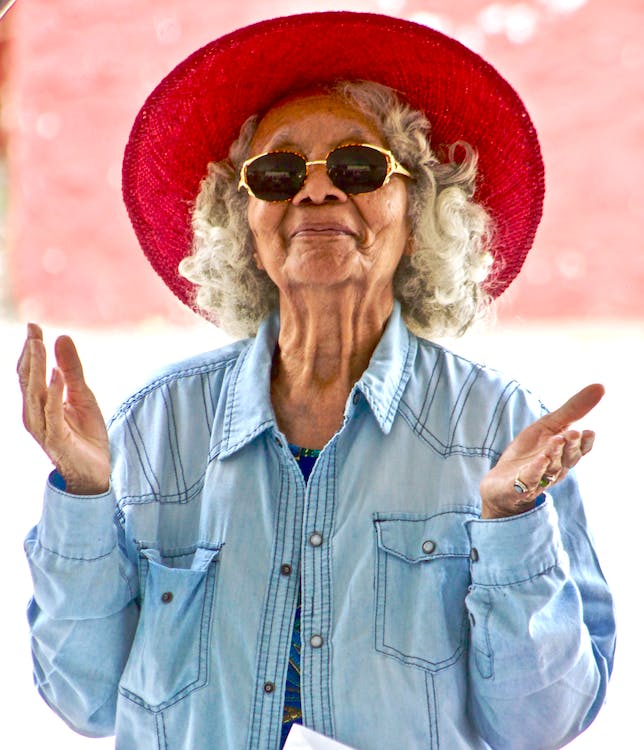 Get Plenty of Exercise

When thinking about aging, one should look for areas where the gracefully aging congregate. And there's few areas as good as tracks or trails for moderately paced joggers. One will often find older people who can keep up with jogs that would rapidly drain people half their age.

And this is one of the most important points for someone concerned about aging. Exercise can be something of a double edged sword. When done right it helps keep one healthy and active. But it can also predispose people to accidents and physical damage. It's important to consider that the people who do the best long term tend to keep exercise both consistent and moderate. This provides the benefits of exercise while also

Nutrition is Vital to a Long & Healthy Life

Exercise is important. However, food is what fuels an active body. It wasn't that long ago that people couldn't conceive of eating too much food. Food was such a precious resource that humanity just didn't have many examples of what over abundance would do.

But in modern times we know that eating too much will hurt one's overall longevity. And along with that it will usually impair one's overall health. However, eating too little will do the same. It often seems difficult to find the perfect balance at the dinner table. However, recent studies affirm that getting the right amount of calories and nutrients can provide startlingly powerful benefits to one's fight against the aging process. Caloric restriction with optimal nutrition has even been shown to give people cardiac function equivalent to people 20 years younger.

The real answer is often easier than one might imagine though. It's hard to keep calories in line when restricting oneself. But it's considerably easier when one actively looks for healthy but tasty foods. It's often just a matter of substitution too. Sweet frozen berries with a bit of cream, for example, give a similar taste to ice cream. But the overall nutritional profile is vastly improved with the berries. And one can often get a nice balance with unhealthy treats by simply limiting them to dessert. That way one doesn't have to give up unhealthy food. Instead it's easier to find ways to balance it with more healthy combinations.

Planning & Standing on the Shoulders of Giants

This might seem rather complicated. And to be sure, aspects of it will often require some extra study. But that's also why many people work with pre-existing diet or exercise plans. Many of the le-vel thrive reviews, for example, talk about how quickly people have been able to make big changes. In these cases it's often a matter of being able to jump right in to the big lifestyle changes. This can provide a good boost for long term anti-aging efforts.

In the end, the most important point is consistency. All of these ideas and more can become part of a great anti-aging plan. This will help one stay happy and healthy for decades to come. But it only works if one keeps at it. Plans to age gracefully over an extended period of time will also call for extended periods of action. But if one plans properly, it's not just possible. The effort to hold tight to youthful looks and energy can even be enjoyable.